True ambassadors of your brand on Instagram and on social networks, influencers are valuable allies for your social media communication. Here are the top 10 Moroccan influencers that our agency invites you to seek to develop your visibility and boost the commitment of your audience.

Mariam Said, at the top of Moroccan influencers 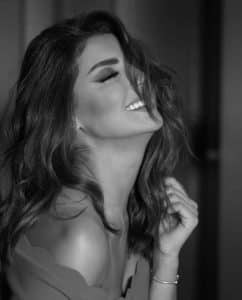 A very prominent TV host in Morocco, Mariam Saïd has made a name for herself thanks to various particularly popular programs. She began her career in 2007 before leading the last Sidaction among others. Mariam Said receives the biggest stars of the song on the channel « 2M ». It has more than 3.9 million followers. 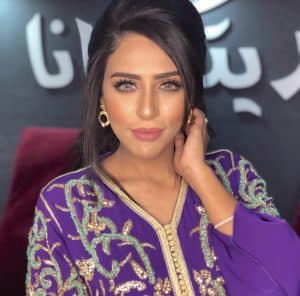 Rajaa Belmir is one of Morocco’s most famous singers. Her faithful community of 3.6 million followers follow her daily on Instagram. It was discovered thanks to replayed on its own YouTube channel that has accumulated more than 1.3 million subscribers since 2014. Its most viewed video has even totaled more than 22 million views. 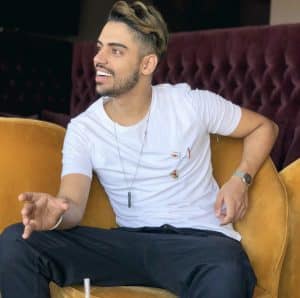 Brother of Rajaa Belmir, Omar Belmir is also a singer. His incredible talent immediately seduced the producers after a short stint on Hit Morocco radio, which allowed him to launch his career in the wake. This native of Casablanca is followed by more than 2.4 million followers. 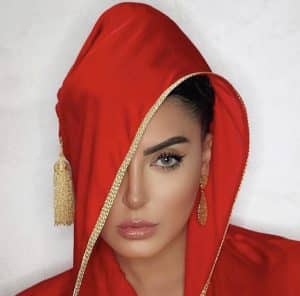 Actress but also Miss Africa 2014 and Miss Arab World 2014, Fati Jamali is one of the most important Moroccan influencers with a community of no less than 1.4 million followers. Since she took her first steps on the catwalk of fashion shows, she keeps talking about her and her career is becoming more and more important. 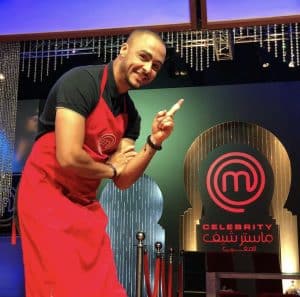 A TV host known for his sympathy, professionalism and closeness to the public, Hicham Masrar is a leading Moroccan influencer. He has been seen in many programs especially watched as MasterChef Celebrities among others. Hicham Masrar speaks daily to a community of 1.4 million followers on Instagram. 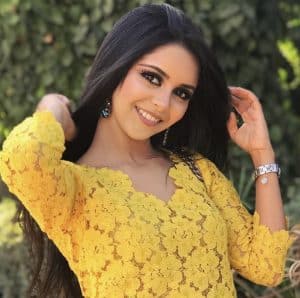 Singer, actress, TV host, Fatima Zahara has been the darling of Moroccans for many years. Very talented, she has been at the helm of many programs that have earned her to be distinguished several times. Her career has grown since her successful film career. Fatima is followed by more than 810,000 followers on his Instagram account.. 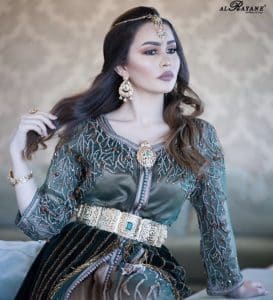 Influential lifestyle leader, Abir Berrani is interested in everything related to near or far beauty, fashion but also the song. Abir is one of the most famous supermodels in Morocco and her faithful community of more than 800,000 followers on Instagram follows her daily. 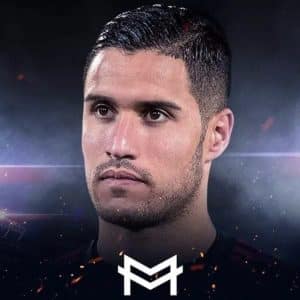 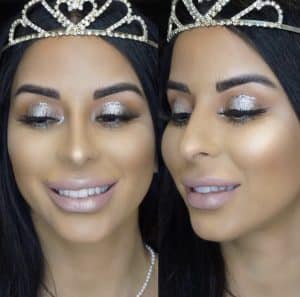 Asmae Amrani is the # 1 fashion blogger in Morocco. Passionate about ready-to-wear, haute couture but also beauty and deco, Asmae is a designer and a trendsetter. His popularity allows him to be one of the most influential influencers in the country with more than 450,000 followers. 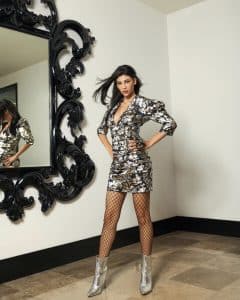 A true Moroccan girl, Abla Sofy enjoys a very good popularity in Morocco. Fashion model, blogger, stylist, Abla Sofy is also an actress. But it is thanks to fashion that she has made a name for herself, thanks to her work as a stylist in several reality shows. His community of more than 300,000 subscribers continues to grow.

To benefit from the impact of the community of these influencers on your activity, contact us.

By continuing to browse this site, you agree to our use of cookies.